All the night Creatures crawled up to my desk ~ & I wondered…

What Creature am I in their language? The one with the touch of Death or the God with untimely sunlight ~ as bright as a snowfall in the raging summers?

They keep coming back, I don’t think they’ve a name for me.

Sometimes, a shadow looks like my Father hiding behind the door,

At other times, it metamorphoses into an old hag that laughs at me while I read the ‘Articles’ of the ‘Constitution’ aloud…

& Even the night Creatures laugh – at a nameless horror; but I only defined ‘Democracy’, I only swallowed a slice of cake and brushed aside this noisy mosquito. 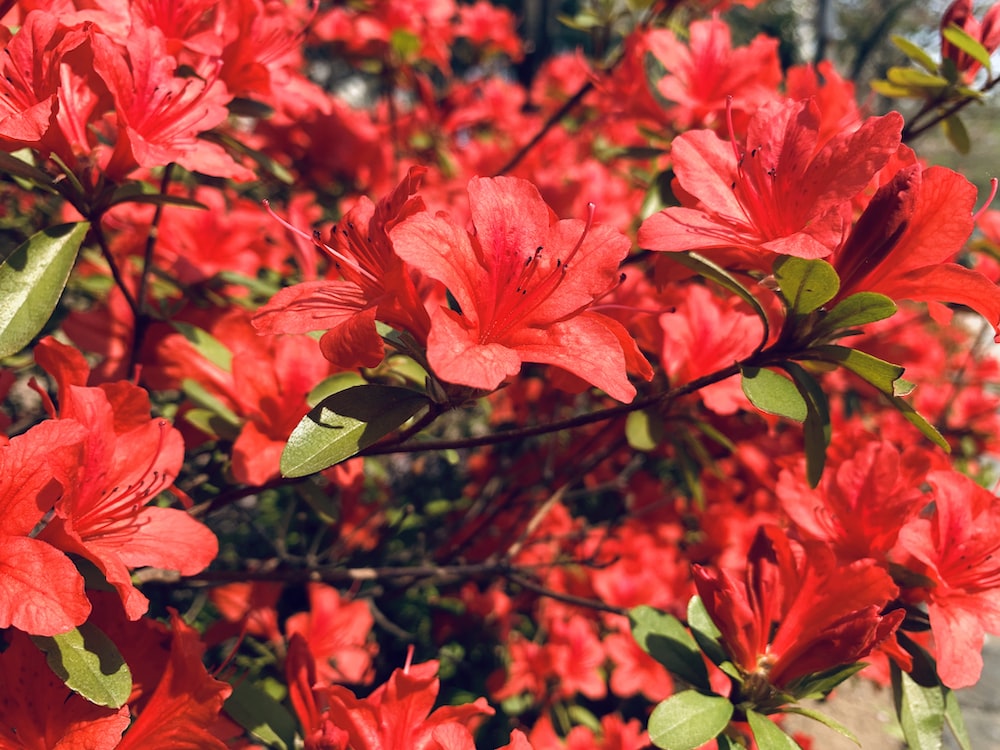 When I look back, I realize that there is no sorrow, no regret and absolutely no contempt to hold against my past. I see myself growing into someone I will be proud of once this phase has passed and with this I realize how life is made up of these little fragments that are so deeply connected to those around them. That’s how people come to affect us so intrinsically.

I used to write stories years ago but I could never complete them. I always wondered what it’d be like to complete one, to reach an end, something definite and finite. Years later I know that if we never learn to embrace our beginnings then the ending can never make sense. I thank God each day for friendships and love that are much more than what others usually experience. You don’t read about it in books and you never get to watch it on TV, you live it and that is the only way to become a part of happiness that is wholesome and pure.

You see it in eyes that sparkle with emotions, in sentences that are interrupted by constant laughter, on bad days when you’re not alone like you used to be and in the faces of people that simply care for you and cherish you in ways no one else ever did, they were never meant to anyway.

Twenty years later, I’m content and at peace with my surroundings and God, with opening up to the right people and loving like I never have before. This isn’t just another phase; it’s a whole new lifetime, a beginning that reeks of hope and goodness, of lilies and hibiscus, of honesty and blue skies, of vulnerabilities and poetry.

The sight of a bird looking down upon the travelers lost on the road, that is what my vision can capture

The only water that flows in their realm is sweat and blood, helplessness and despair

Sometimes, even nature takes a cruel shape against them

In my part of the world, I argue with facts and devour logic with each step that I take forward in a direction I know is meant for me

In their part of the world, the only direction is the endless road, the only logic is a two square meal and the only argument is the one that ends with an absence of privilege synonymous with a voiceless music

Privilege is a funny thing, it almost makes you forget where you could be and at the same time, it makes you realize how it limits you when you don’t have the proper devices to make use of it

My poetry is almost always adorned with metaphors but this time, I refuse to put any ornaments upon it

This one time, I want you to analyze your privilege and worry about things that have absolutely no inkling to your reality

It’s your present self urging you to do something about it, your privilege seeks a purpose, give it while you still can.

The skies are wilting leaves

Flowers of heaven shed their eternity

The earth laughs in cyclones and hailstorms

When she claps her hands forests are laid ablaze

The fire slowly subsides when the windows are shut

And doors forget what it was like to be laid bare, naked, open

There are flowers growing inside our minds

Our bones are nature’s kiss

And this flesh is a long lost wish,

Drowning in the reality that comes with it.