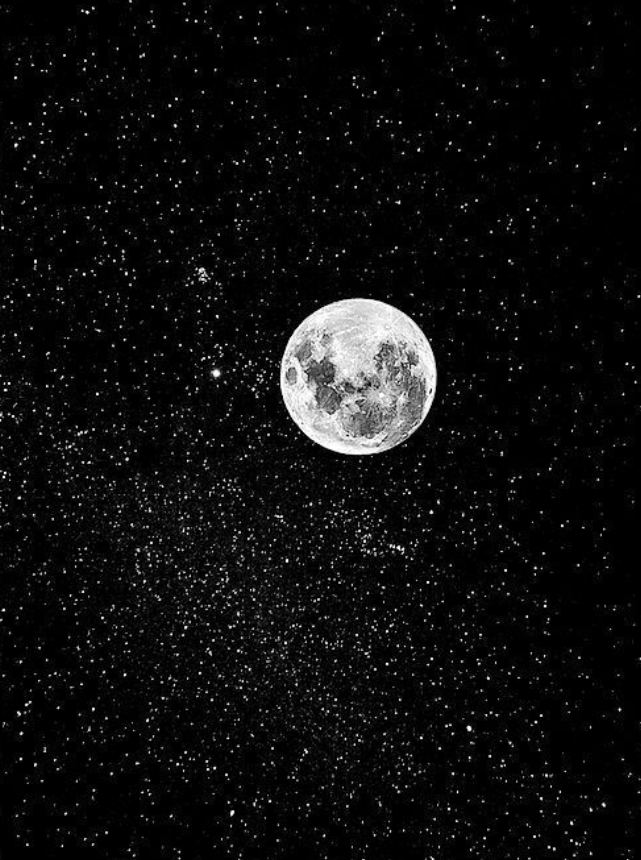 Was it the unlucky number 13 or the sudden change of a crew member?

Not really. It was the oxygen tank that exploded.

All they could do was gaze at the moon & wave it goodbye. Can you imagine what it must have felt like to traverse all the way across the universe to mark ones name in history? But one explosion in the space craft put an indelible end to their dream. It was sheer failure.

They should have been forgotten. After all, they never set foot on the moon. That’s what their predecessor, Neil Armstrong was known to the world for. But against all odds, they were remembered. What for?

They were remembered for their journey, for their failure & courage. Having strength in a time when you have leaking oxygen with a broken space ship that turns out to be your only vehicle, you only chance to travel through unending blackness back home.

The astronauts engraved their names in the books of history. Apollo 13 was known, despite its failure. 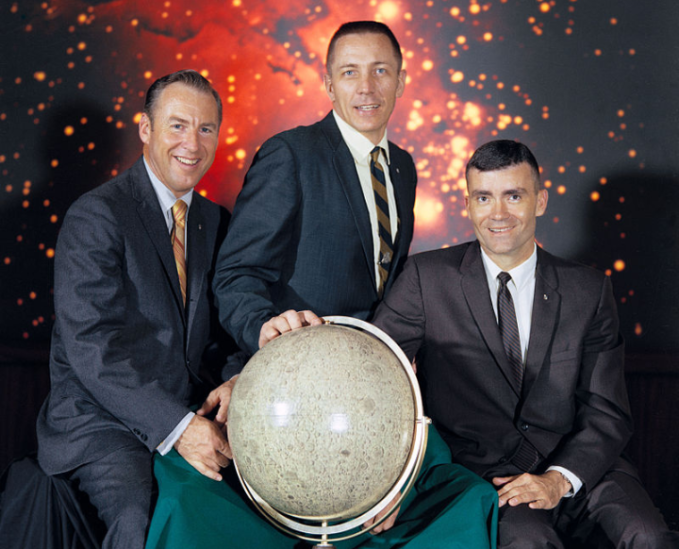 There’s a life lesson to learn from this true story. You don’t have to let your failures define you at all. There’s insurmountable courage in accepting them. But once you’re back home, safe & sound among people you love, you’ll know what really counts in life. Maybe the moon was never meant for them, maybe it was the journey that was supposed to mark their victory. You never know what’s rightfully your goal until you achieve it. One goal leads to another, which might happen to be yours. But that doesn’t mean you stop trying, not even when you fail. You’ve to get back home, remember?

These are few of my favorite quotes from the movie, click here to view more.

My inspiration for this post was the movie called ‘Apollo 13’ based on real incidents starring, Tom Hanks, Bill Paxton & Kevin Bacon.